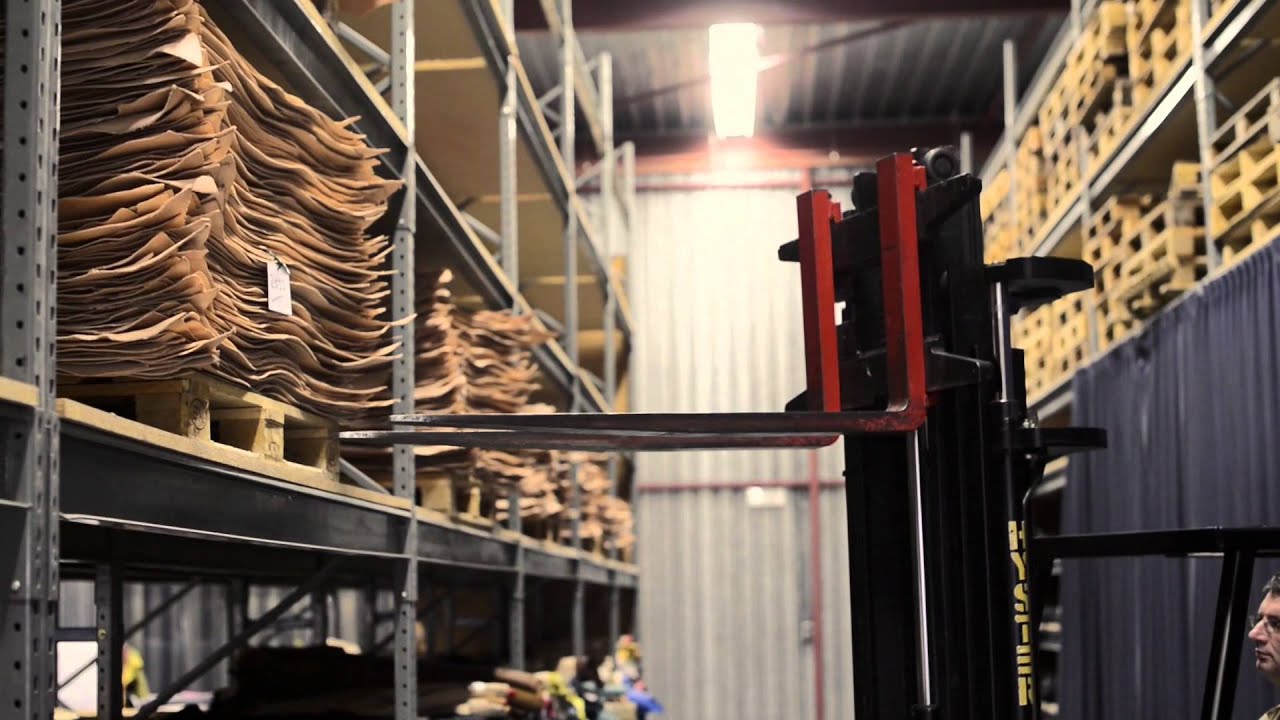 The start of a company

During the big financial crisis on Wall Street the foundations were laid for a new company in the province of Brabant in the south of the Netherlands. Historically, this area of the Netherlands saw the appearance of many companies active in the leather industry. Founder Jan van Oosterum also saw an opportunity in offering a good piece of leather to the many shoemakers and leather factories in the region. This is the start of the trading company Van Oosterum Leather, import and export of leather.

Success after the war period

By 1950 the province of Brabant had quickly become the centre of the leather industry. Tanneries and companies working with leather appear everywhere. Van Oosterum Leather was able to grow and to operate in a difficult wartime period. After the war son Gerard van Oosterum was of age and joined his father's company. Gerard apprentices with his father and learns the business inside-out, and eventually together they were able to accomplish a substantial growth for the company.

In 1989, the 60th anniversary of the firm, Gerard van Oosterum gives the assignment to build a new office and warehouse building in Raamsdonksveer. The building, apart from offering more space, is located in the business area Dombosch-I and is much more accessible than the former offices in Breda. By then Jan van Oosterum had already retired from the company, which continued to grow under the energetic guidance of Gerard van Oosterum.

By 2011, more than 80 years after its founding, it was time for the third generation to step in and take over the helm. Grandson Evert van Oosterum began managing the family business with the same principles as the prior two generations: honesty, cordiality and a passion for leather, which are the pillars on which the company thrives.